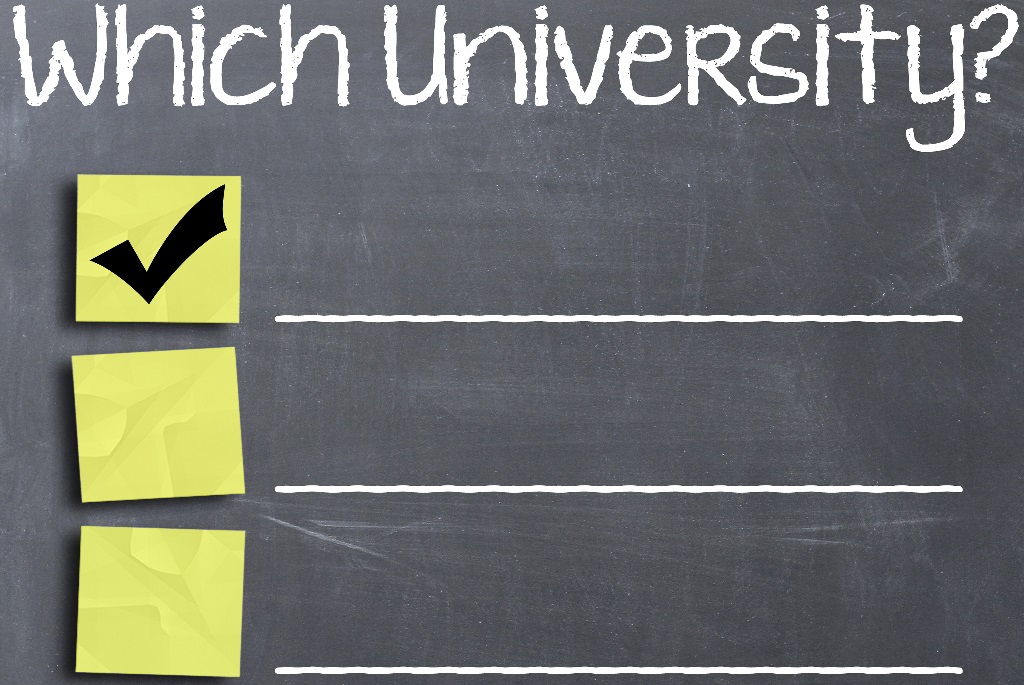 By DAVID JORDAN – The Associated Press

MONTPELIER, Vt. — As more students balk at the debt loads they face after graduation, some colleges are offering an alternative: We’ll pay your tuition if you offer us a percentage of your future salary.

Norwich University announced Tuesday that it will become the latest school to offer this type of contract, known as an income share agreement. Norwich’s program is starting out on a small scale, mainly for students who do not have access to other types of loans or those who are taking longer than the traditional eight semesters to finish their degree.

“Norwich University is committed to offering this new way to help pay for college in a way that aligns incentives and helps reduce financial barriers to degree completion,” said Lauren Wobby, the school’s chief financial officer and treasurer.

In contrast with traditional loans, in which students will simply pay down the principal and interest until there is nothing left, students with income share agreements pay back a percentage of their salary for a set period of time. Those touting the programs say they give colleges greater incentive to help students find high-earning jobs after graduation, because a higher salary means the school may recoup its investment in a shorter period of time.

For some students, income share agreements are seen as less risky, especially if they end up in a lower-paying job or struggle to find work after graduation. While students are unemployed or earning below a certain threshold they don’t have to pay anything back.

“Taking on the debt through a contract, where you don’t take on a debt per se but instead will repay a portion of your future income, has a certain appeal to students when the concept is fully explained to them,” said Clare McCann, deputy director for education policy at the New America Foundation.

But because employment and salary determine repayment, it’s possible providers could be seen as discriminating against recipients who choose lower-paying professions.

“If income share agreement providers aren’t careful, they can definitely see unintended consequences in discriminatory terms toward students. This is one of the biggest differences between income share agreements and federal student loans,” McCann said. “Federals loans offer the same terms to all borrowers.”

Income share agreements were first proposed by Milton Friedman in 1955, and Yale University briefly experimented with the idea in the 1970s. In the past decade, technical training programs, such as coding boot camps, have used this type of funding largely because participants do not have access to federal student loans.

Vemo’s first partnership was with Purdue University. It began financing the school’s “Back a Boiler” income share agreement program in 2016.

Andrew Hoyler, 22, graduated from Purdue last year with a degree in professional flight with the goal of becoming a pilot. Now he is working as a pilot for American Airlines regional carrier PSA Airlines.

“One of the biggest pros for the income share agreement was the fact that out-of-college pilots do not make a lot of money, especially looking at the costs for an educational program,” Hoyler said.

The terms can vary, notably the length of the agreement and the salary percentage. Hoyler is currently paying back 8 percent of his income. Since future salary is generally unpredictable, it can be difficult to forecast how much a student will pay back over time, although most agreements do place a cap on the amount paid back.