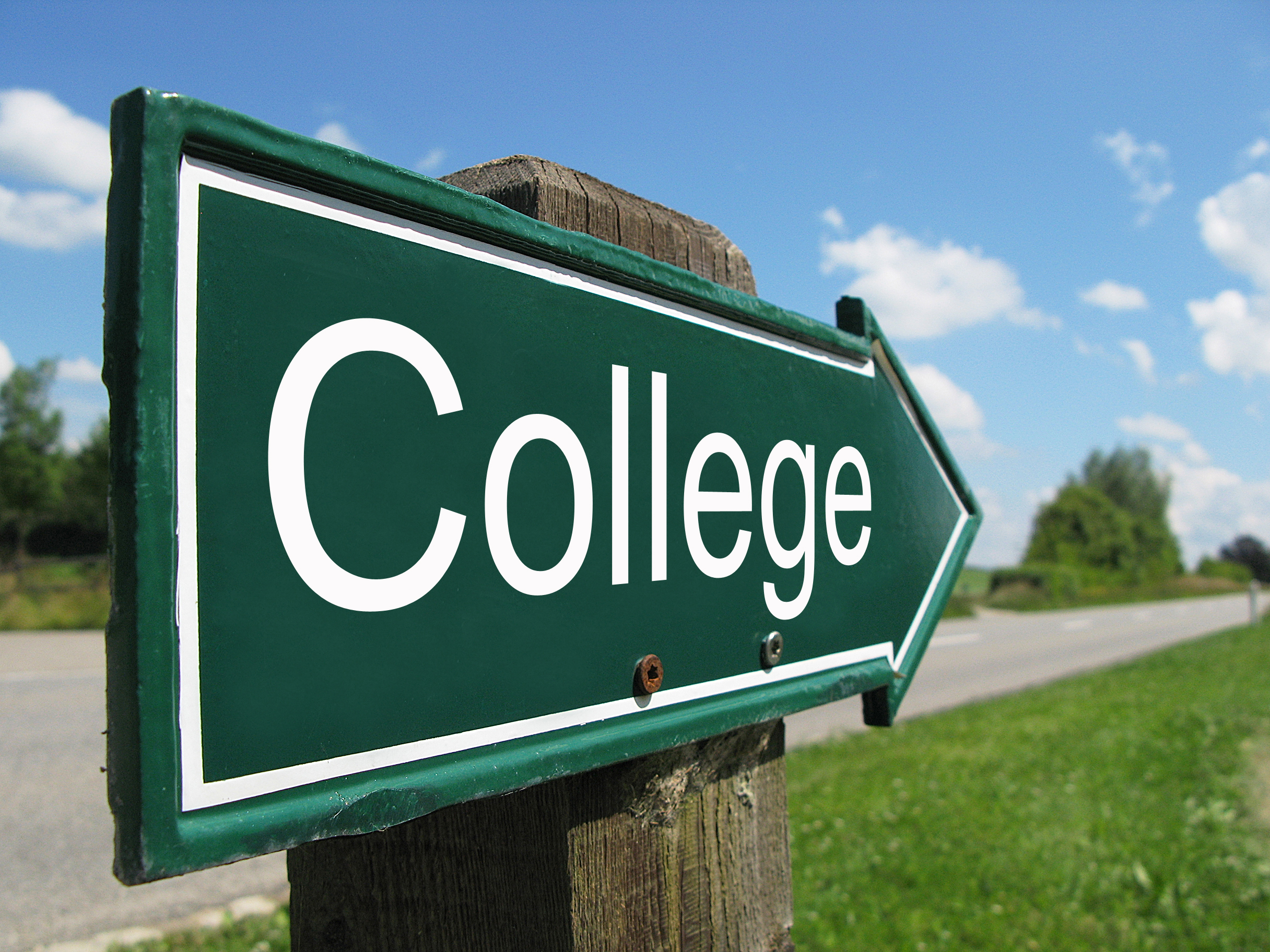 Student debt sucks. But thanks to the power of a homemade sign and CNN’s cameras, it’s about to suck a little bit less for one entrepreneurial college student.

Albert Wu, a freshman at Washington University’s Olin Business School, site of Sunday night’s presidential debate, has raised more than $400 two days after his homemade sign asking for money was broadcast on CNN during the network’s pre-debate coverage.

“Student debt sucks,” the sign read. It included Wu’s Venmo name where charitable viewers could send money. And it worked.

As word of his success spread across campus, others, like Ryan Choi, a Washington University freshman from Canada, got in on the action. He was spotted carrying a sign that read, “Kanye 4 Prez” alongside his Venmo name for anyone who agrees.

Choi’s gotten a few dollars so far, which he plans to spend on “college stuff” like textbooks. He didn’t say if the money would be used to support Kanye West’s rumored 2020 bid for the presidency.

Nick Koutrakis, a junior from Boston, said the money would go to the fraternity’s treasury fund for things like paying their membership fees.

“I’ve become basically Venmo guy on campus,” Wu said of his newfound fame. “After yesterday, everyone wanted to make signs. I spread an entire trend across the school.”

He said that while students have found him on campus to say “this is legendary” or “you’re the man,” the “market’s become over saturated” since his first CNN appearance.

“It’s taught me a lesson,” he said. “That opportunities are there, in every situation you’re in.”