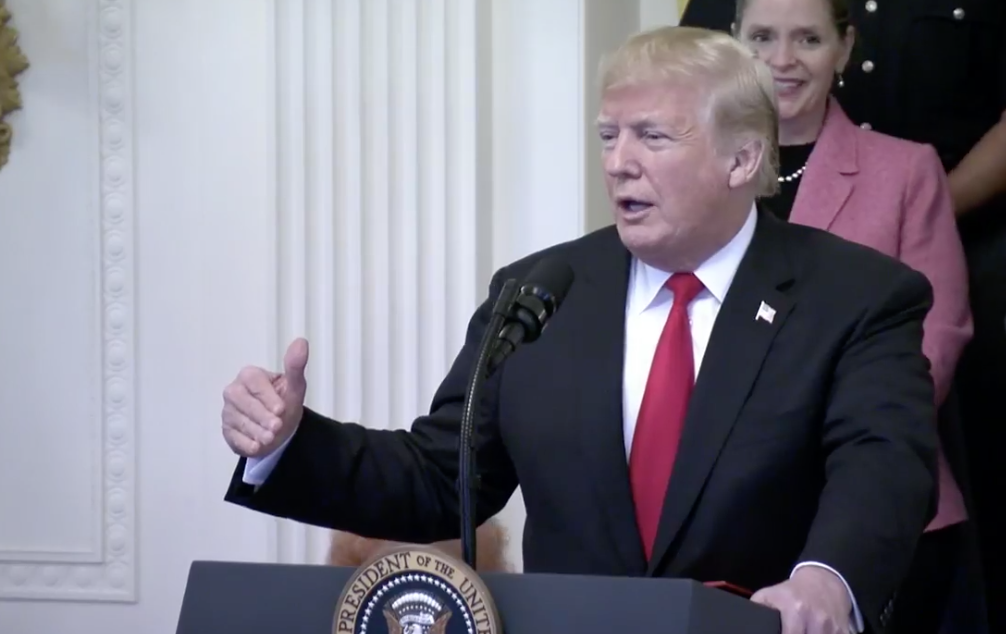 U.S. President Donald Trump announced his plan to eliminate any interest charged on Federal student loans until a later date. The waiving comes as one of the emergency measures taken to tackle the economic fall-out stimulated by the coronavirus pandemic.

Schools and other social gatherings have been closed as a measure to prevent the spread of the virus. When making his statement at Rose Garden, Trump said the waiver seeks to help students together with their families.

Does the President have the authority to waive interest on student loans?

According to the constitution, the President does not have legal powers to waive interest on student loans. Neither does the Direct Loan Program. The authorities are only conferred to Congress, which will most likely support the President’s decision.

Each year, students graduate with heavy federal-state loan debts. This unprecedented move will help almost 42 million citizens whose total debt amounts to more than $1.5 trillion. Unfortunately, some argue that this call did not go as the Democrats had previously proposed.

Senate Democrats had earlier filed for a six-month student loan payment suspension. They were hoping the government would suspend monthly loan repayments, or at best, offer loan forgiveness.

Individuals involved in the plan argue that the department was working towards asking loan providers to reduce or charge 0% interest on all federal loans.

Betsy DeVos, the Education Secretary, through the department spokesperson, declared her thrill to work together with the President to help both students and parents get through the severe national emergency.

The new policy announced on Friday got the education department on its toes as it scrambled to issue relevant instructions and offer guidance to all companies it hires and works with to manage the student borrowers’ monthly payments.

While it is not yet clear as to how much money this move will save the borrowers, it is estimated to be billions. The figures are dependent on how long the policy remains in place.

The Reserve Board lowered the student loan interest rates. Therefore, the interest on federal student loans granted after 1st July 2020 will be significantly lower. Unfortunately, borrowers aren’t allowed to refinance their existing loans to enjoy the lower interest charged on the new student loans.