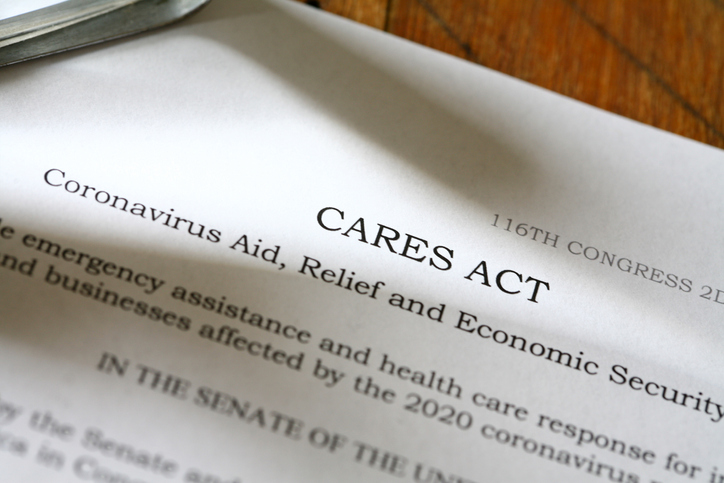 The Coronavirus Aid, Relief, and Economic Security (CARES) Act was signed into law by President Donald Trump in March after the United States went into lockdown because of the coronavirus pandemic. The CARES Act makes provisions for federally-owned student loans so that borrowers have an interest-free forbearance that lasts six months.

Many rejoiced at their loan payments being put on hold for at least six months. Such excitement, however, was short-lived as millions of borrowers with Perkins Loans and Federal Family Education Loans (FFEL) learned that they did not qualify for forbearance provisions under the CARES Act. Much of the confusion about which loans are included and those left out of the Act surrounds the wording of the law.

What the act says

FFEL and Perkins Loans are not actually held by the federal government. Such is the reason why approximately six million FFEL borrowers do not qualify for the measures outlined under the CARES Act. About two million Perkins Loan holders are automatically excluded from the package.

What does it all mean?

Borrowers of federally guaranteed loans do not have interest-free forbearance. They, therefore, are expected to continue making monthly payments as scheduled.

How do you know if your loan is covered under the CARES Act?

Federal student loans taken out after 2010 are generally both held and supported by the government. Individuals with loans taken out before 2010 should speak directly with lenders to learn whether or not they can reap the benefits outlined in the CARES Act.

What should you do if you do not qualify?

There may be assistance even if you do not qualify for the provisions under the CARES Act. You can often secure forbearance under your loan agreement if you contact your lender and explain the circumstances of your financial situation.

It may also be possible to refinance your FFEL or Perkins Loan if you have enough credibility. It is important to note, however, that a private student loan does not come with the same perks that federally supported advances offer.

The CARES Act offers relief to student loan borrowers in need of financial assistance during these unprecedented times. You may still be able to qualify for help even if you have a Perkins Loan or FFEL.