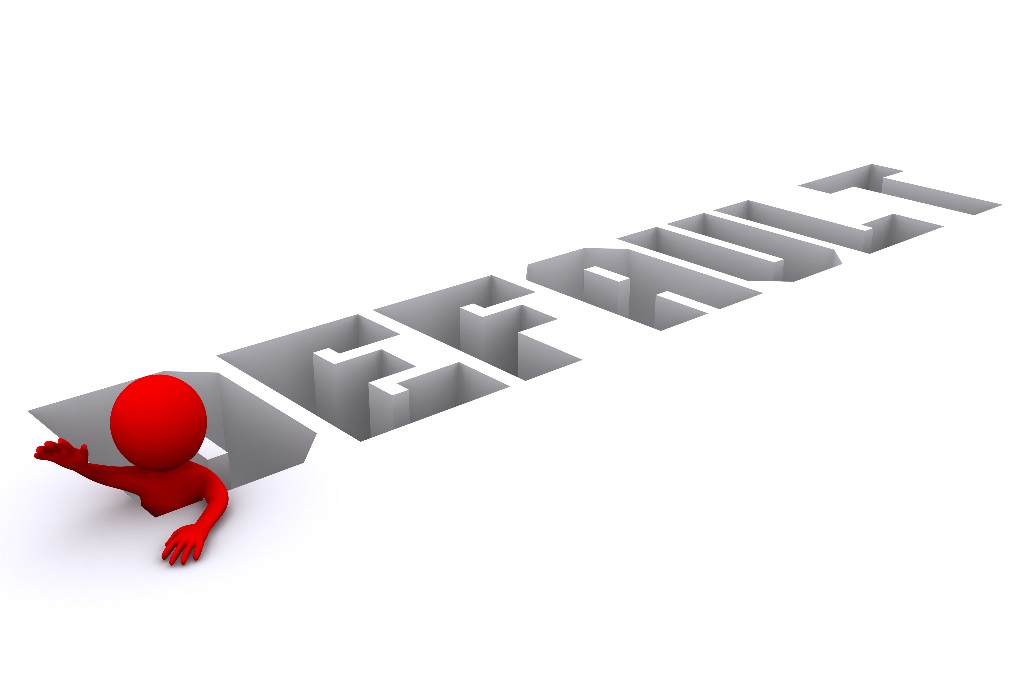 Who Is Most Affected?

The reports indicate several groups have a higher tendency to suffer a student loan default.  These groups include:

An estimated seven million undergraduates are reliant upon federal student loans to attend college each year. While they are often a worthy investment in one’s future, the number of people suffering a student loan default continues to increase and for larger and larger amounts.  In fact, the study found that after seven years, many loans have increased in the amount of debt because of deferments and forbearances which capitalize interest in the balance of the student loan.