Details on the shift in student loan debt over the years 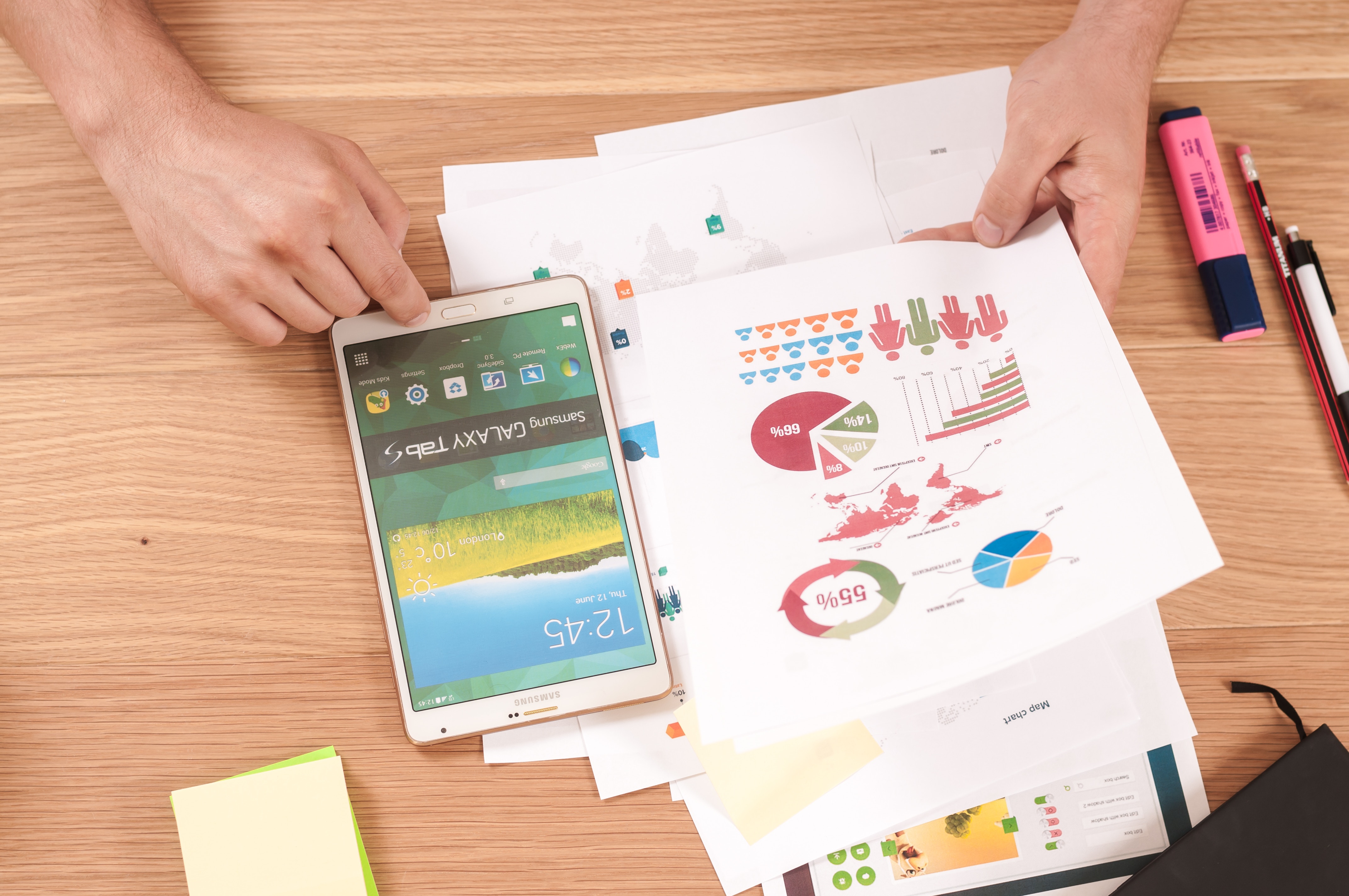 College costs are on the rise. Meanwhile, parents are trying to keep up with this trend, thus the surge in the average student loan debt. The average student debt among fresh college graduates who borrow to pay for school is more than $30,000 for the first time in at least ten years of data collection by U.S. News. That is a new record high.

There is an increase in the amount students borrow

The number of those borrowing to pay for college is declining

There is a notable decline in the percentage of students borrowing money to pay for college. Recent statistics indicate that the percentage of college graduates with student loans as at 2019 stands at 65% while that of 2009 is at 68%.

It is interesting to note that recent years show small bumps and also a slight decline in the amount that college graduates borrow after an assessment of the average total student loan debt. That is the case now after a surge of over $1,000 in particular years over the last decade.

Several factors are causing shifts in student loan debt. Perhaps, the most notable aspect is the prevailing situation that is keeping college students at home. The expectation is that there may be a sharp decline in the average student loan debt this year even as colleges await to reopen in the coming year.

Of course, the situation will most probably be different by the end of the year 2021.